On November 9, 2019, the 2nd China-CEEC SME Cooperation Forum was opened in Zhongjie Industrial Zone, Bohai New Area,
Cangzhou City. During the forum, 38 projects were signed with a total investment of 7.292 billion yuan in the field of UAVs,
biomedicine, modular integrated housing and so on, involving 14 countries including Poland, Czech Republic, Croatia, Romania,
Slovakia and Ukraine. Among them, 18 projects were signed at the opening ceremony of the forum, with a total investment of
4.744 billion yuan; 20 projects were signed at the Sino-Euro SME Conference and the International General Aviation Industry
Cooperation and Development Conference.

With the theme of＂Practicability ·Innovation·Sharing＂,the forum was aimed at deeply involving in the Belt and Road
International Initiative and China-CEEC 17 + 1 Cooperation as well as thoroughly implementing the requirements of Premier
Li Keqiang's attendance at the seventh, eighth China Central and Eastern European countries' leaders' meeting and the
Dubrovnik Outline for Cooperation between China and Central and Eastern European Countries. The forum gave the full play
to the role of the cooperation zone as a link and further deepened the trade friendship line between China and central and
Eastern Europe, and promoted practical cooperation for the whole Europe to achieve mutual benefit and win-win results.
The forum lasted for three days. After the opening ceremony, the theme forum and project signing ceremony were held. In
addition, Slovak host country activities and the celebration of the 70th anniversary of the establishment of diplomatic relations
between China and Slovak, Sino-Euro SME Conference, International General Aviation Industry Cooperation and Development
Conference, China-CEEC Import and Export Commodity Fair and other series of activities were held during the forum. 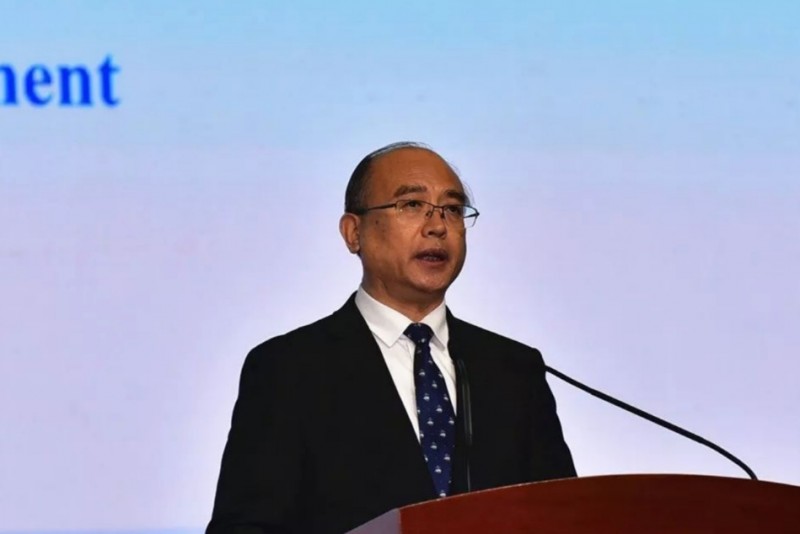 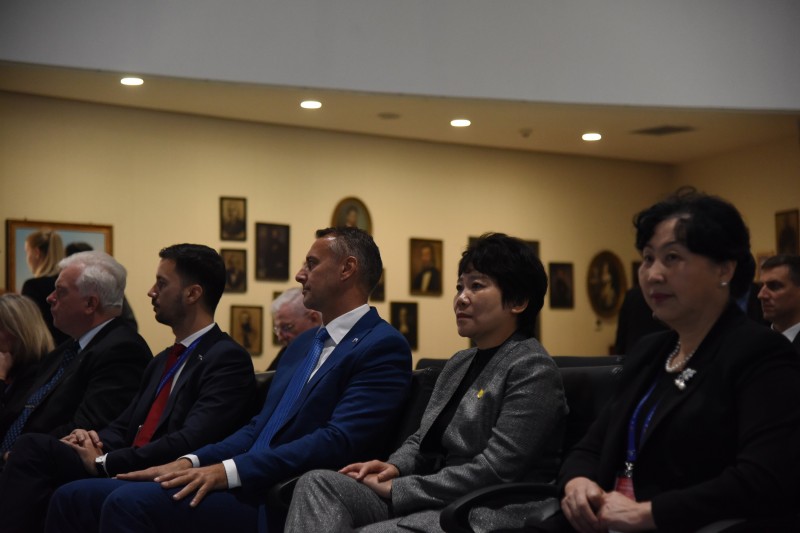 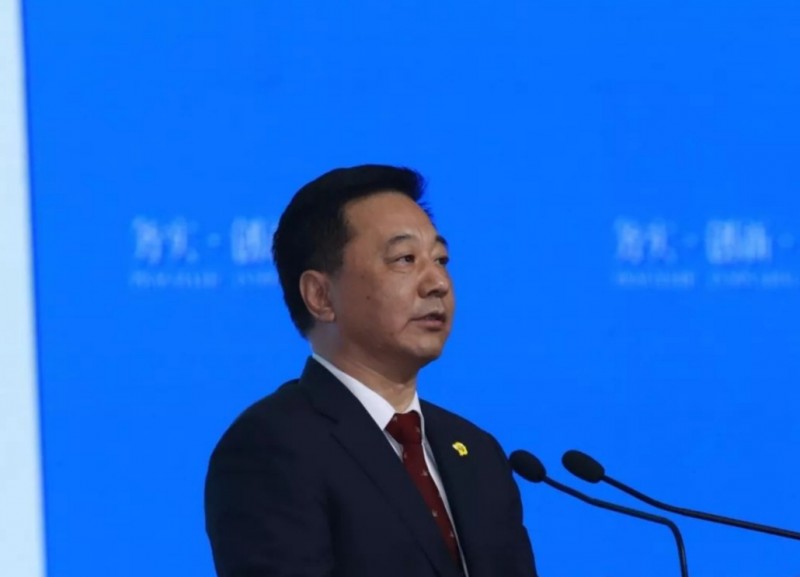 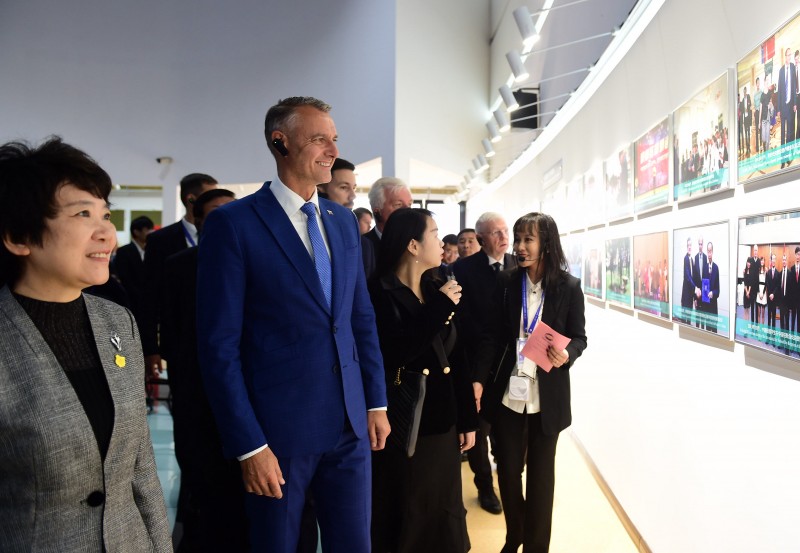 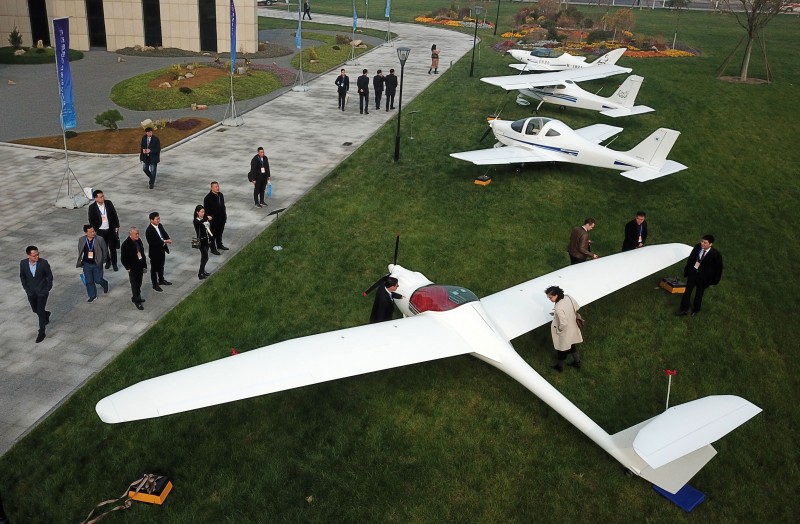 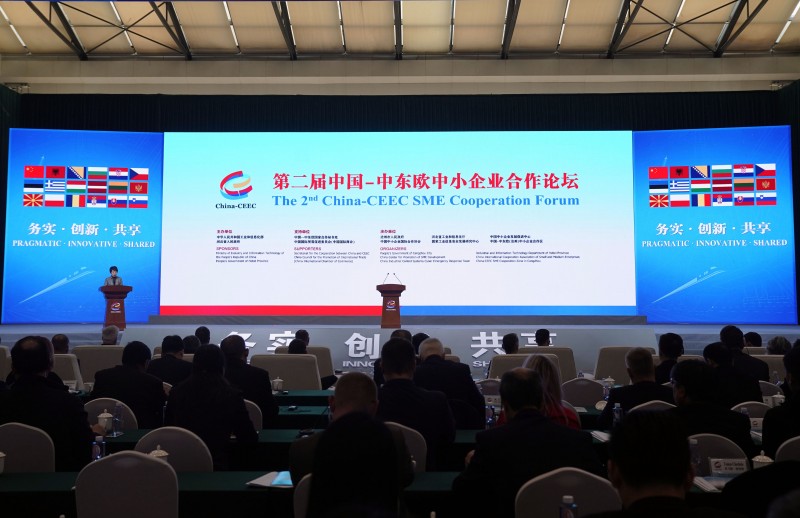 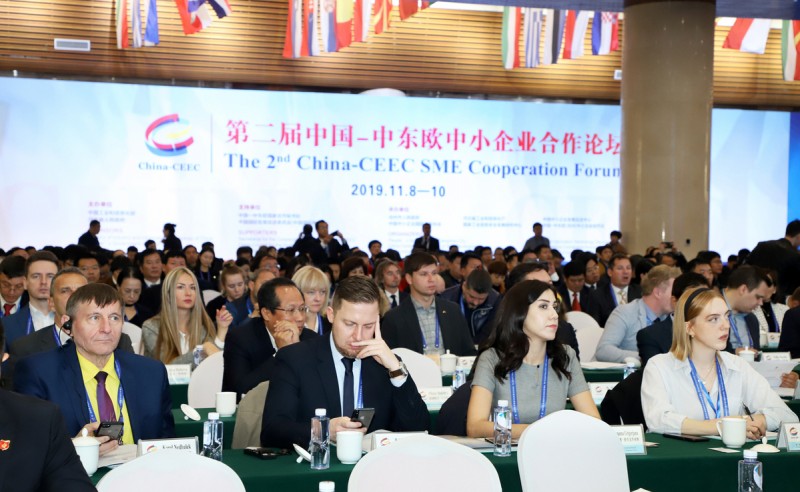 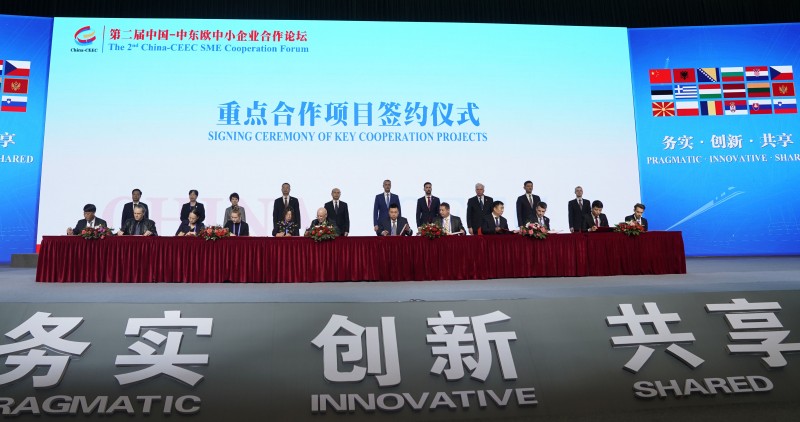 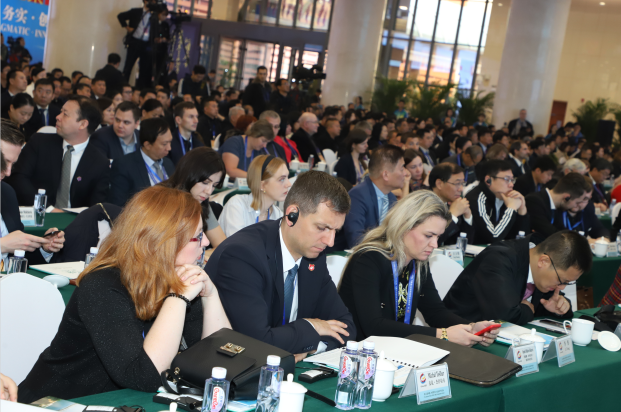 China-CEEC Import and Export Commodity Fair
With the help of the platform set up by the forum, the China-CEEC Import and Export Commodity Fair has attracted the
attention of many guests. Light aircraft, trailer cars, new sanitation vehicles, agricultural machinery, red wine and food from the
Central and Eastern European countries as well as many distinctive products from China were exhibited in the fair, showing the
unique charm of China and Central and Eastern European countries.

The 4th Sino-Euro SME Conference
More than 140 representatives from the Central and Eastern European countries  such as Slovakia, Czech Republic, Poland,
Hungary, Latvia, Croatia, etc. and domestic enterprises were invited to attend the conference. At the meeting, the investment
guide for 17 central and Eastern European countries was officially released and 12 domestic and foreign projects were
collectively signed. 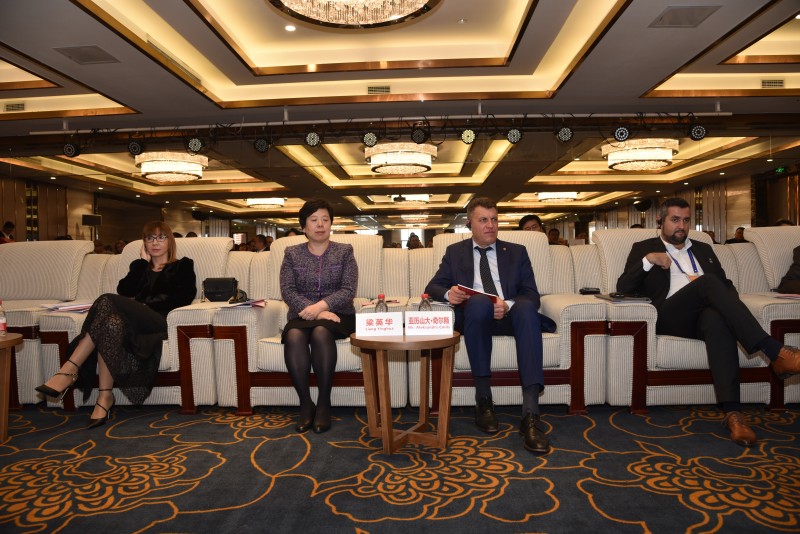 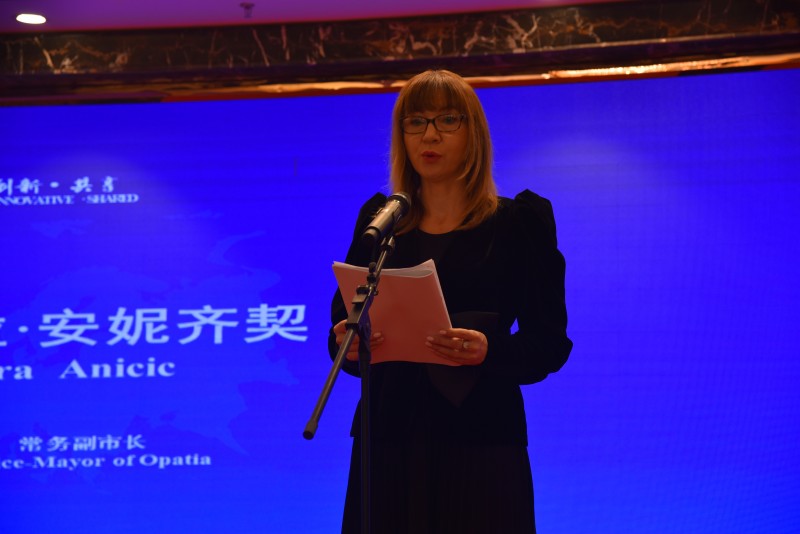 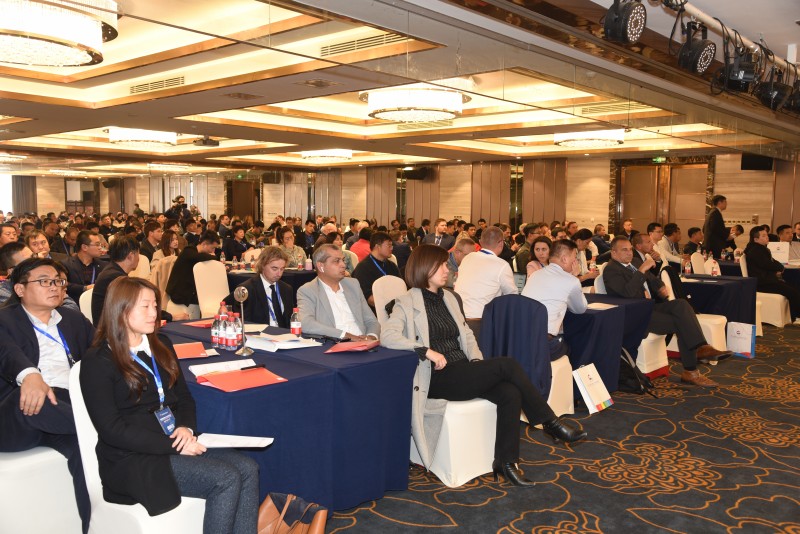 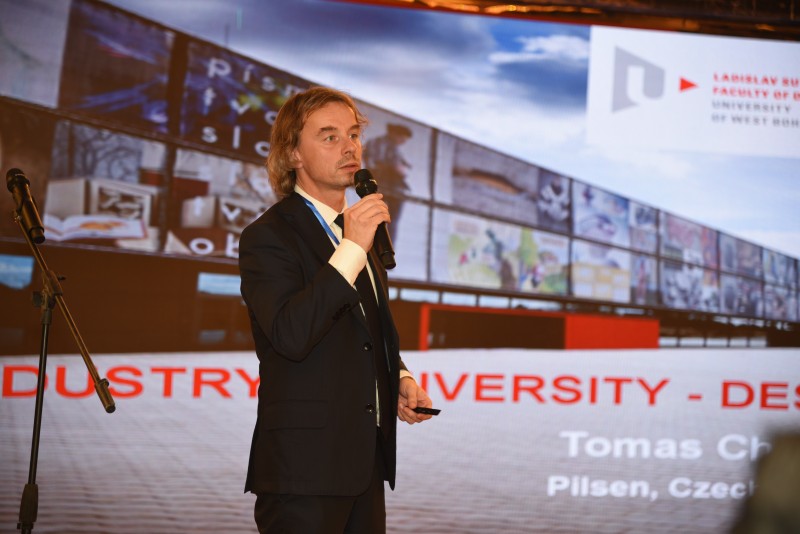 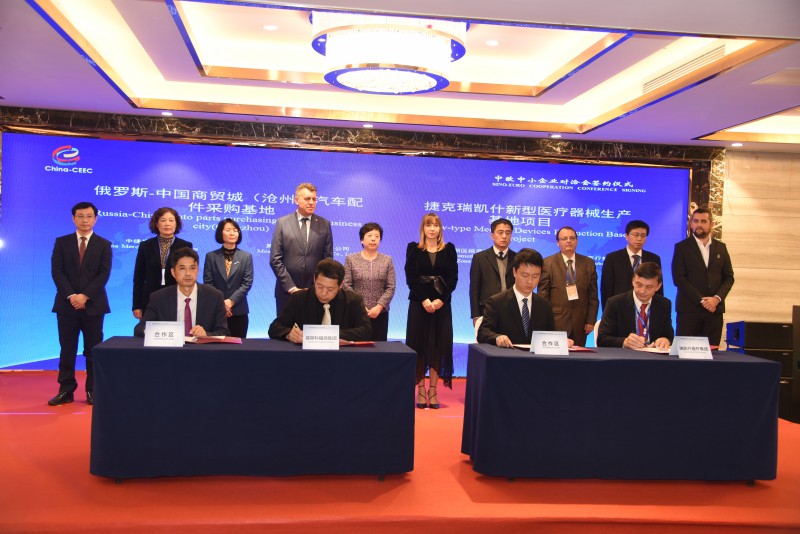 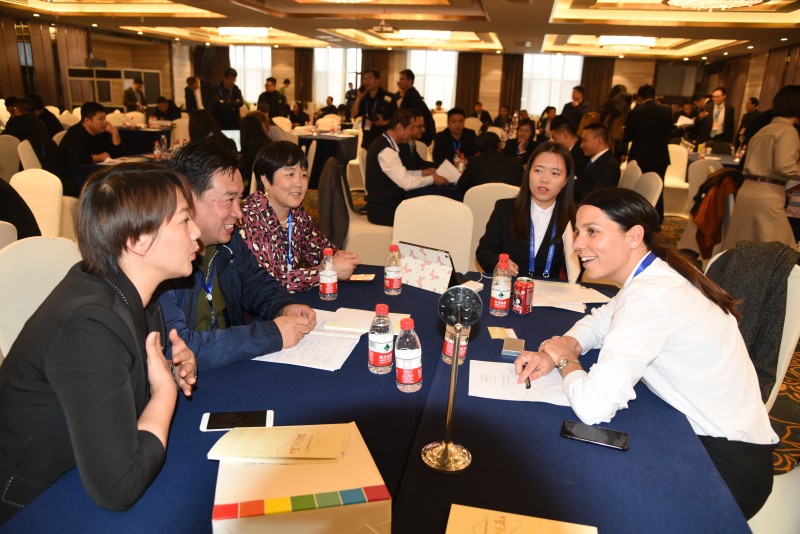 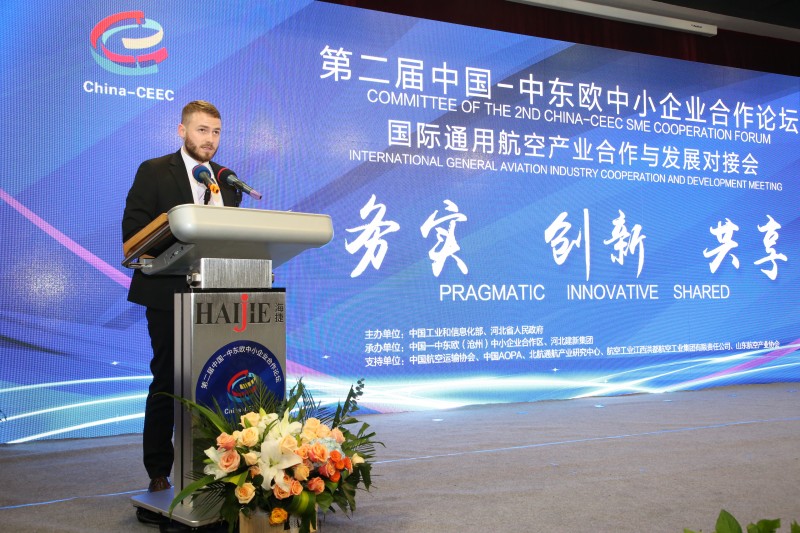 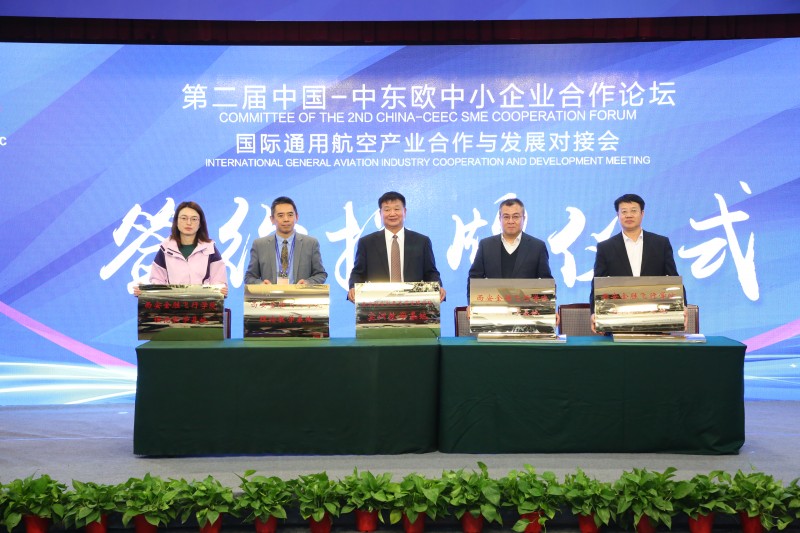 Aiming at promoting Zhongjie Aviation Industrial Park and expanding regional popularity and influence, the conference
organized a series of activities such as expert speeches, project promotion, and interactive exchanges to promote more
consensus in the field of navigation. At the meeting, 9 projects were signed, including the Framework Agreement on the
Modification Cooperation of 142, 145 and 147 Bases and Wide Bodied Airliners, the Distribution Agreement of Shark Aircraft
in Taiwan, the Cooperation Agreement on Aviation Material Support of DA40 Aircraft, and the Strategic Cooperation
Agreement on Aircraft Operation.