In February 2012, Lv Zhenhua, the former head of the China-Czech-Slovak Friendship Farm, was invited by the former Slovak
Ambassador to China, Frantisek Dlhopolcek, to participate in the 3rd Ambassadors' Summit, which was held in Qingyuan City,
Guangdong Province. During the period, Ambassador Dlhopolcek suggested that the farm could use its unique advantage to
host this event in the north. After careful preparation, in May 2013, the first Sino-Czech-Slovak Friendship Farm Foreign
Cooperation Summit and Ambassadors' Summit was successfully held. 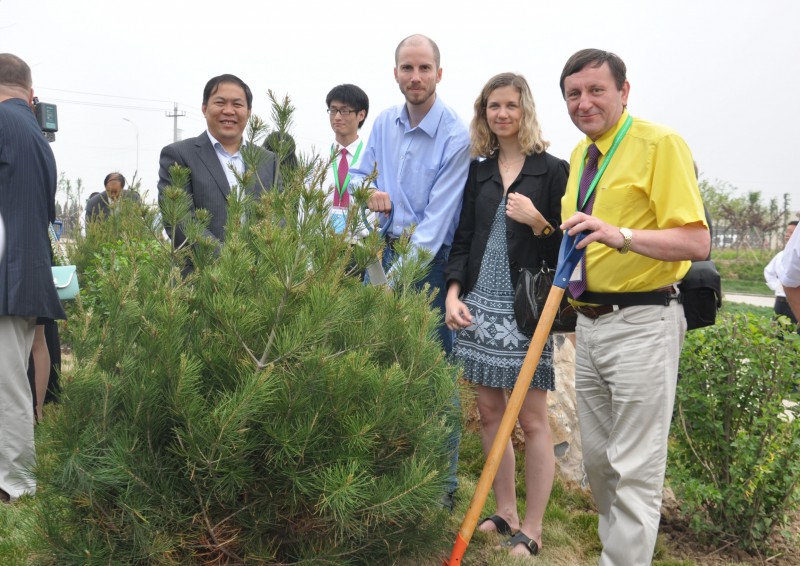 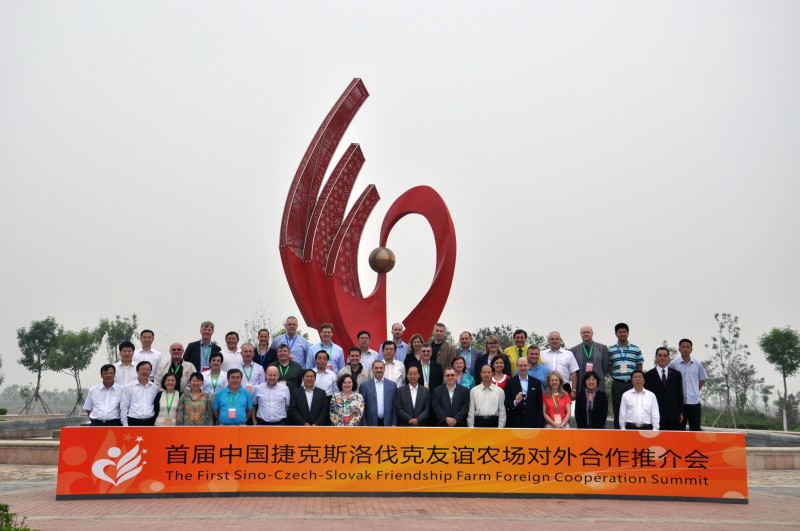 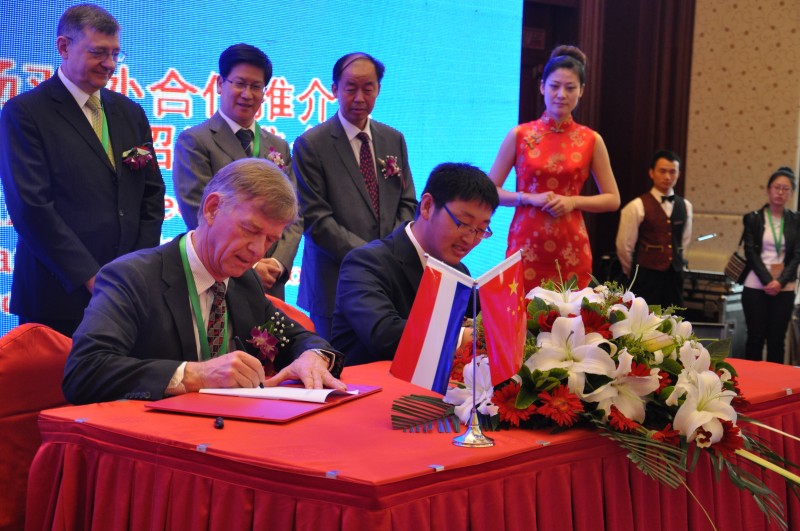 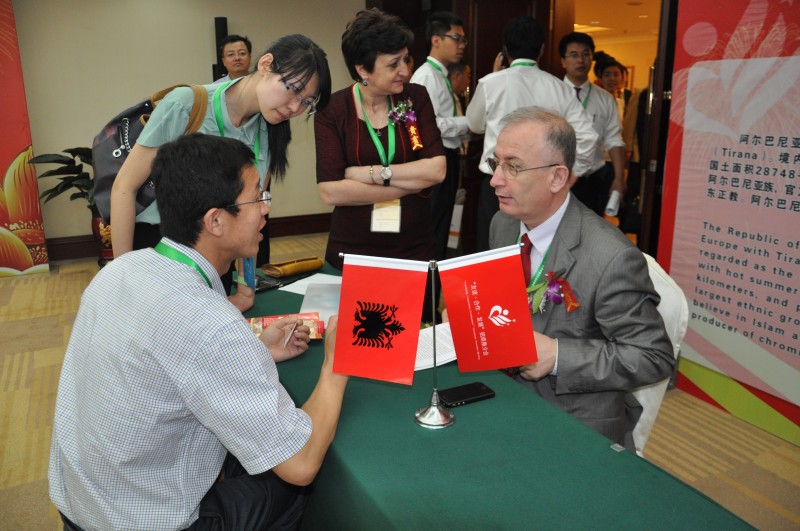 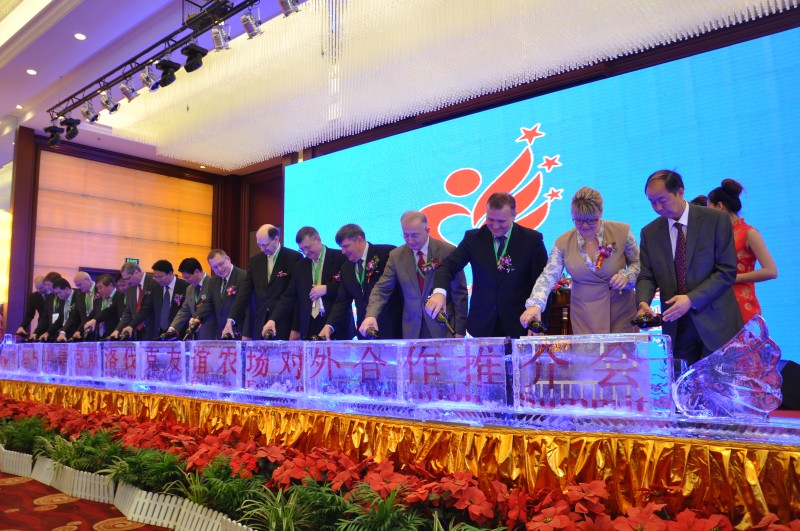 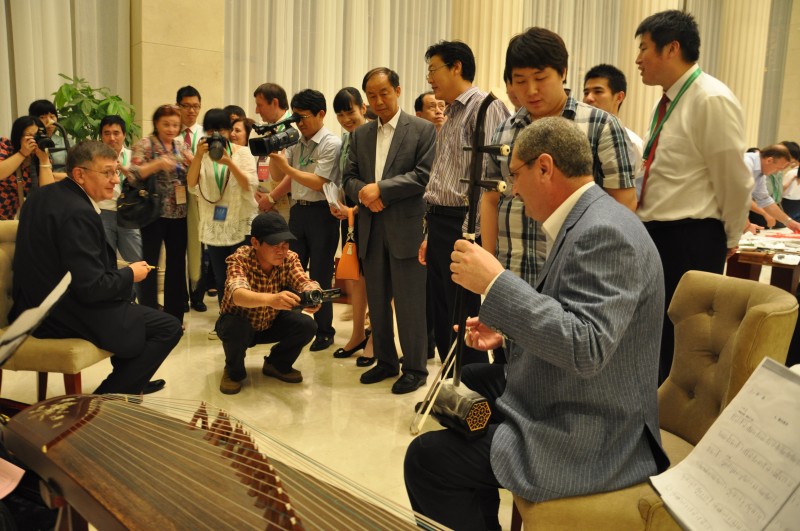